Tracking payments with the help of PayPal and Visa has helped catch paedophiles but anonymous technologies make this harder. Its time financial institutions did more 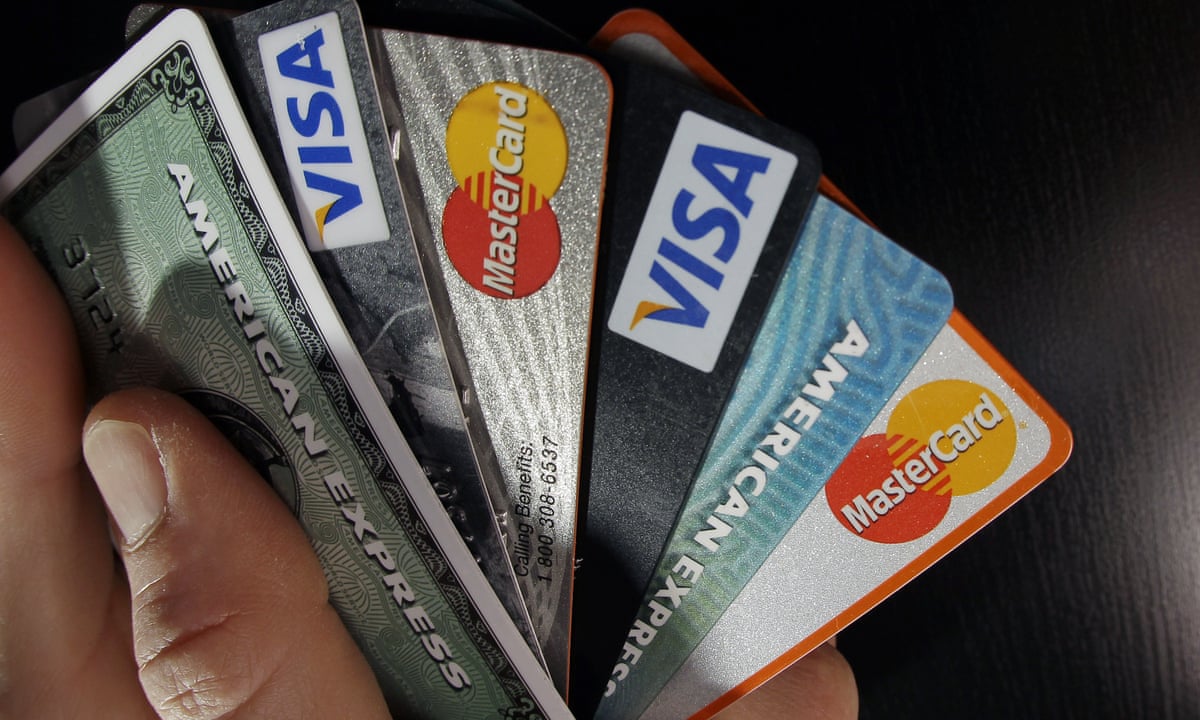 In just 10 weeks, more than 1,000 paedophiles in 71 countries were caught by the sting. While few arrests were made because the operation could be deemed to be entrapment, the experiment showed how online payments could track paedophiles.

Tracking the flow of money in the industry is a critical tool in efforts to stop online child abuse, but is a tactic that is becoming increasingly hard due to anonymous currencies and less traceable parts of the internet.

Ten years ago, it was common for individuals to use credit cards to access graphic commercial child abuse websites. To tackle this, the Financial Coalition Against Child Pornography (FCACP) was set up in 2006 in the US. Spearheaded by non-profit the International Centre for Missing & Exploited Children (ICMEC), it brought together leading names in the financial industry including American Express, HSBC North America, MasterCard, Visa, Standard Chartered and PayPal together making up 90% of the US payments industry.

The approach was to follow the money on the merchant side of the transaction, not the consumer side, says Cathy Cummings, senior director of ICMEC. To track down sellers, FCACP members donated credit cards which law enforcement agencies used to purchase illegal material. Working with the credit card companies, they could identify the processors and the acquiring banks that had the child pornography merchants on their system.

The rise of anonymous payments

However, the problem hasnt gone away. The use of personal credit cards and bank accounts to pay for content is now rare, but the trade has simply moved to alternative digital currencies, such as Bitcoin, and other anonymous forms of payment.

According to figures reported by the European Coalition Against Sexual Exploitation of Children Online (EFC) a total of 5,236 URLs suspected of commercial child sexual exploitation were reported in 2013. While the EFC says data is still being collected, it says this number has been growing over the past three years.

This new world has made it harder to target abusers through their financial transactions and, say campaigners, puts an onus on the financial industry to do more.

The [child sexual abuse] industry is growing at a very fast pace and the technology that offenders are able to use is growing as fast, says Bharti Patel, chief executive of child exploitation charity ECPAT UK. If there is a concern and a genuine interest in addressing this and protecting children, then all players need to ensure it is stopped.

The financial industry has faced criticism for its sale of prepaid credit cards, which sometimes dont require customer identification. While providers such as Visa Europe claim all their cards generate trackable data, others are not so stringent. According to John Carr, chair of the Childrens Charities Coalition on Internet Safety: Some card suppliers do little to disguise their lack of interest in what you do with their cards once you have bought them.

While prepaid cards are at least regulated to some extent in the US and UK, alternative online currencies such as Bitcoin, and marketplaces on the darknet and Tor, are not.

According to Olivier Burgersdijk, head of strategy at the European Cybercrime Centre, Europol, there is not much the mainstream financial industry can currently do but hes hopeful that traceability will improve: Bitcoins underlying blockchain technology records all transaction in a searchable and unalterable public ledger … criminal transactions that are difficult to trace nowadays may be detected in the future as Bitcoin tracing technology develops.

There has been some success in following Bitcoin transactions, with an Italian police investigation into child abuse images seizing 14,000 Bitcoin wallets worth around 1m (£800,000) in 2015. But its the tip of the iceberg.

For Patel, its a cop out to claim that alternative payments or technologies are too hard to trace and out of reach of the global financial industry: The Modern Slavery Act in the UK clearly stipulates child sexual abuse and online grooming as part of the modern slavery definition. This must be seen as part of any businesss responsibility to address … Technology has moved fast, but have we kept up- to-date with that? The abusers certainly have.